Amersfoort. The Tower of Notre Dame 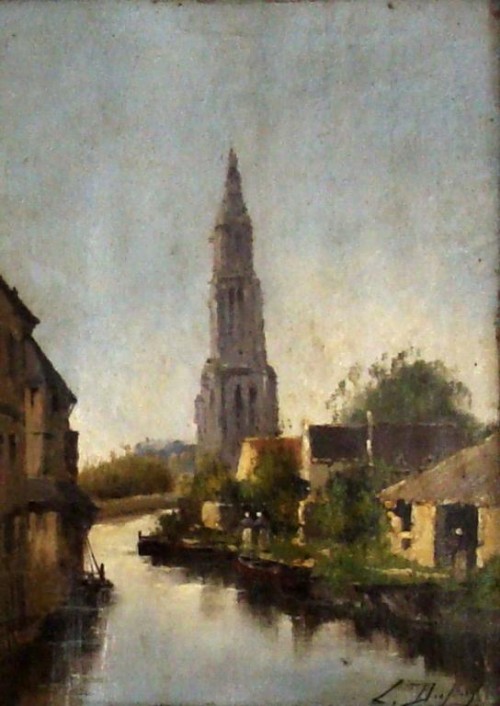 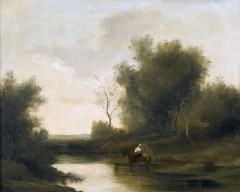