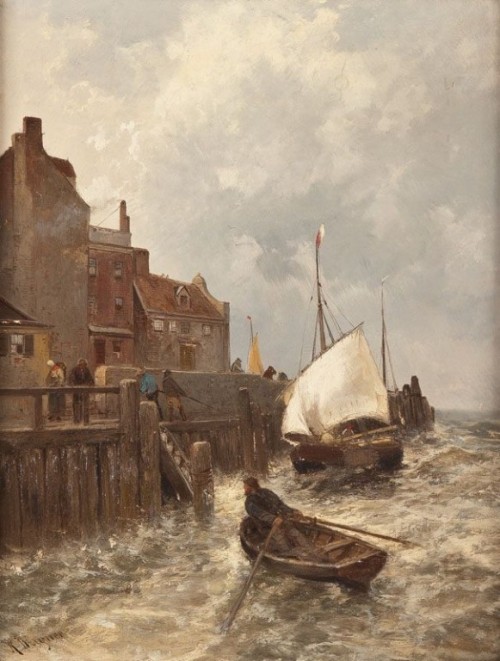 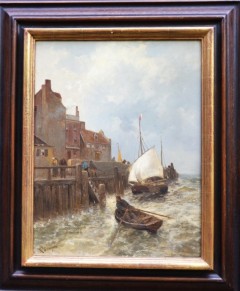 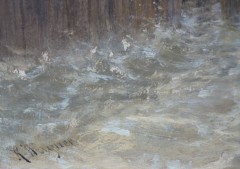 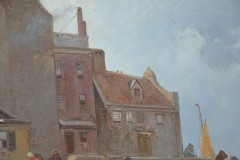 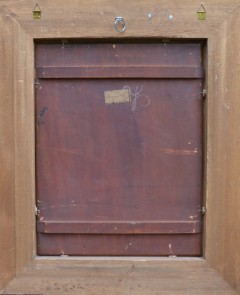 Karl Wagner[1839-1923] Between 1854-1864 Wagner studied at the Academy of Fine Arts in Karlsruhe, in the atelier of German historic and portraits painter Ludwig des Coudres (1820-1878). After he finished his artistic education he settled down in Dusseldorf. At the beginning he painted historic and genre scenes related with the Franco – Prussian war themes, extremely popular at that time, e.g.: “The Meeting Between Napoleon and Bismarck”. His oeuvre including also portraits of Charles, Grand Duke of Baden, German Emperors William I and William II, Bismarck and other prominent personalities.

Wagner’s paintings can be seen in National Gallery in Berlin, Barmen Ruhmeshalle in Wuppertal as well as the City Hall in Stolberg, they are also included in several private collections.