Cabs in front of the Parisian Opera 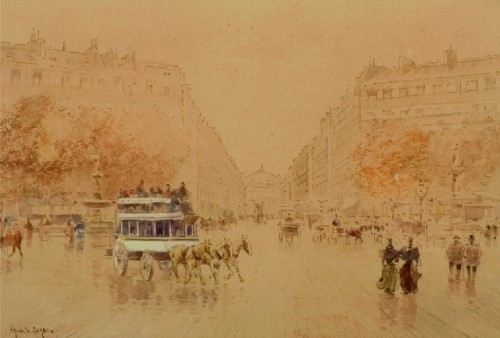 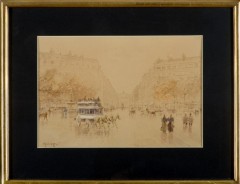