Work on paper » Other » Albich Milan 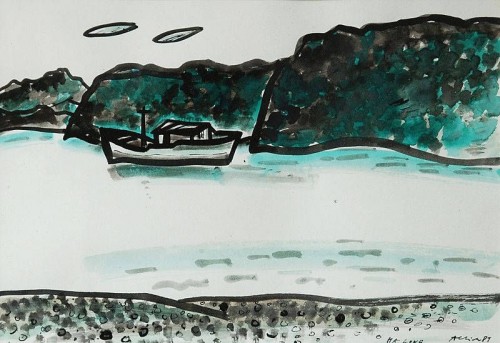 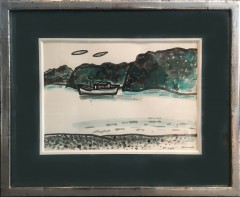 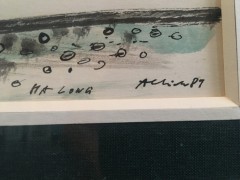 Albich was born on 9th June 1925. He studied at Charles University in Prague. In 1959 Albich bacame a member of an artistc group Promena.

A strong turn into abstraction can be seen in his works from this time. He painted mostly geometric, highly simplified landscapes, feminine acts and still life.

Landscape was definitely one of his favourite painting motifs. The inspiration for his works can be found in numerous journeys, which he made during his life. He depicted, among others, views of the Bulgarian, Polish and other Baltic States’ costs.

Albich was strongly related to the book market and publishing industry in Prague. In the framework of his cooperation with Czech publishing houses he has made book illustrations and was responsible for graphic design of various publications. 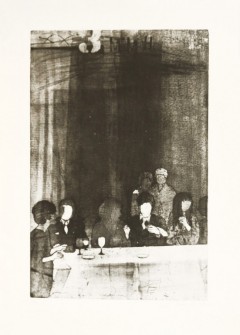 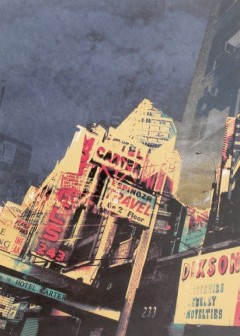 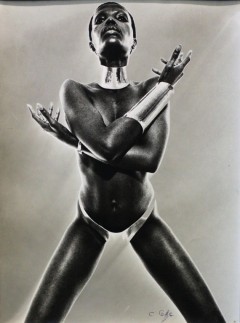 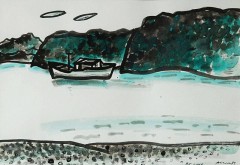